With long periods of Thailand’s History, according to evidences and studies, Sukhothai was the first kingdom of Thailand.  At that time, an early Thai script was invented by King Ramkhamhaeng, the great king of Sukhothai, and there also were records about events in the king’s reign.  After Sukhothai period, the new kingdoms arose that are Ayuthaya, Thonburi and Rattanakosin which is the present kingdom of Thailand.  Each period owns its important Historical events and interesting cultural changes. 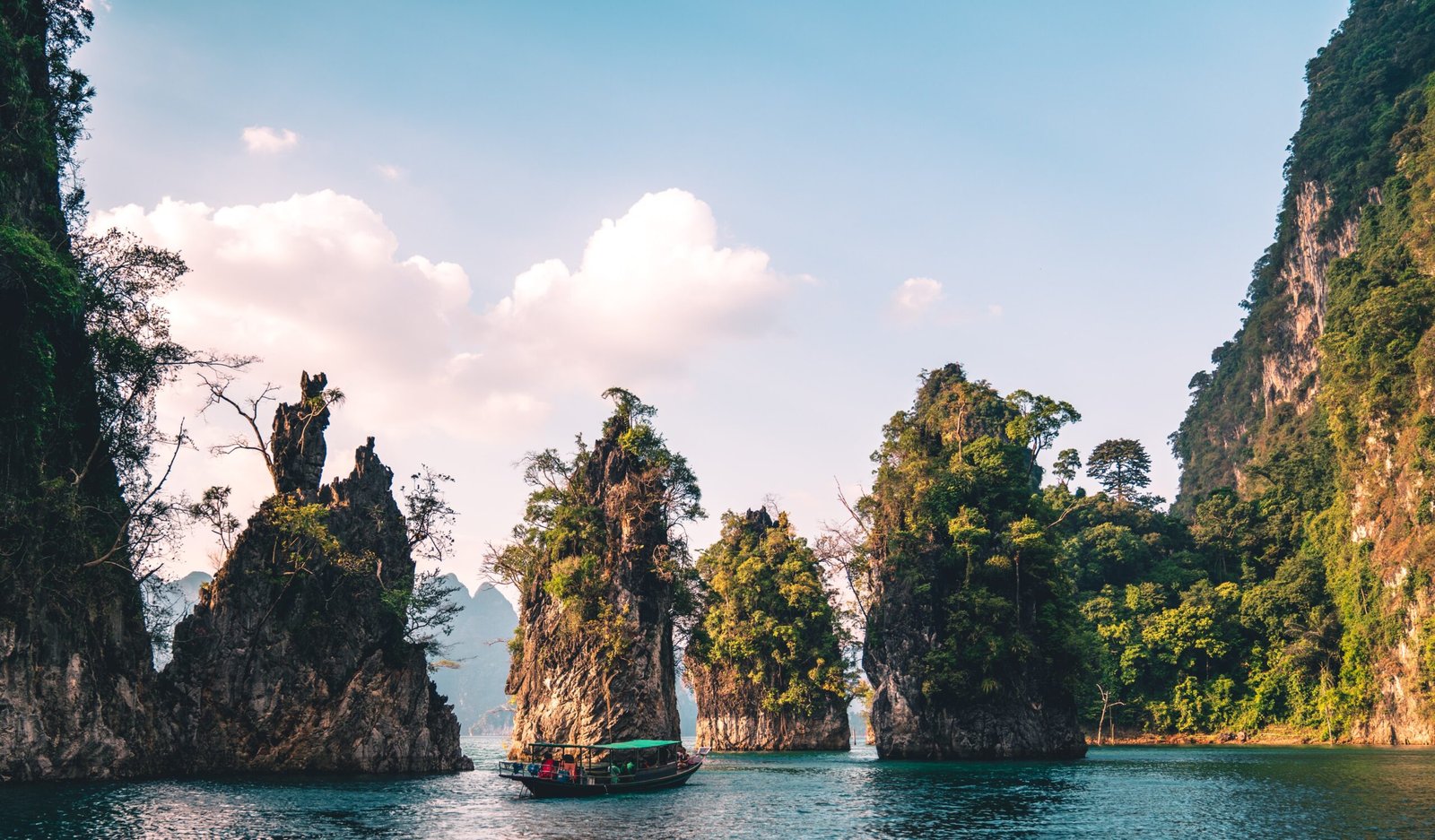 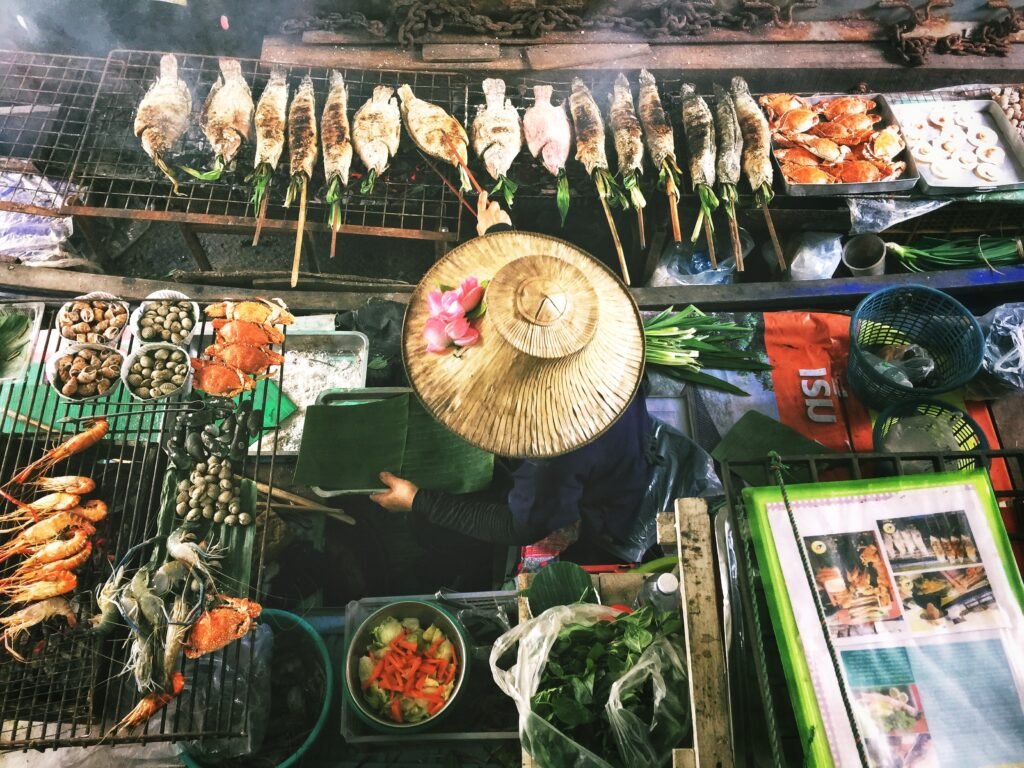 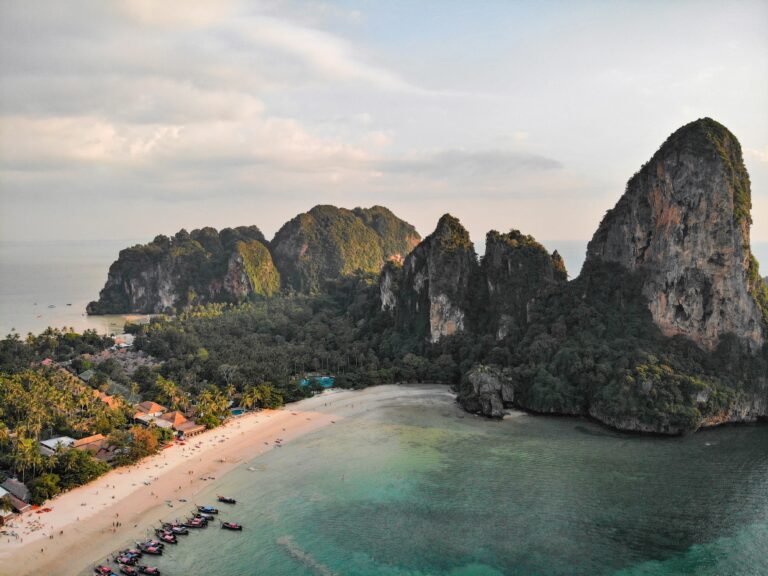 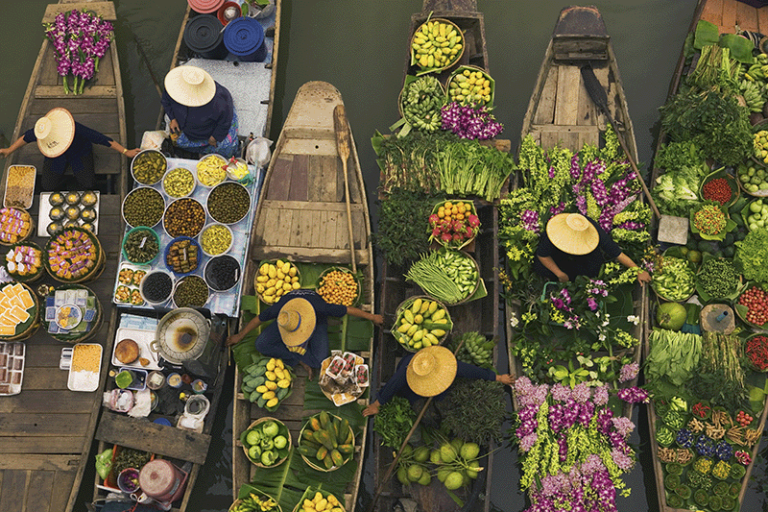 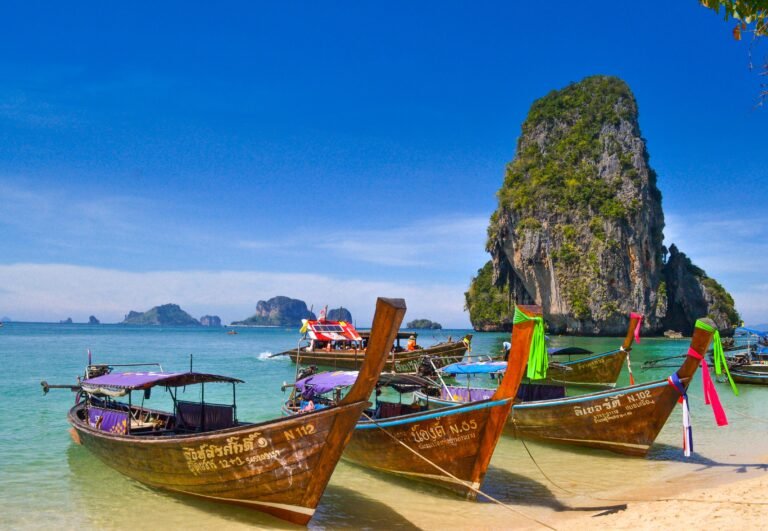