Despite ranking in the top 30 largest countries with its 1 million square kilometers of land, Egypt is a country that is notorious for its geographic ‘distribution.’ 99% of Egypt’s population utilizes only 5% of the total land area but nearly 100% of its aquatic resources as a result of the predominantly barren ecosystem. The lifeline of some 90 million human beings, the river Nile is the focal point of urban planning, an incredible 6,695 km gift of sustenance for Egypt and three other countries, making it the longest, and arguably most vital, river in the world. 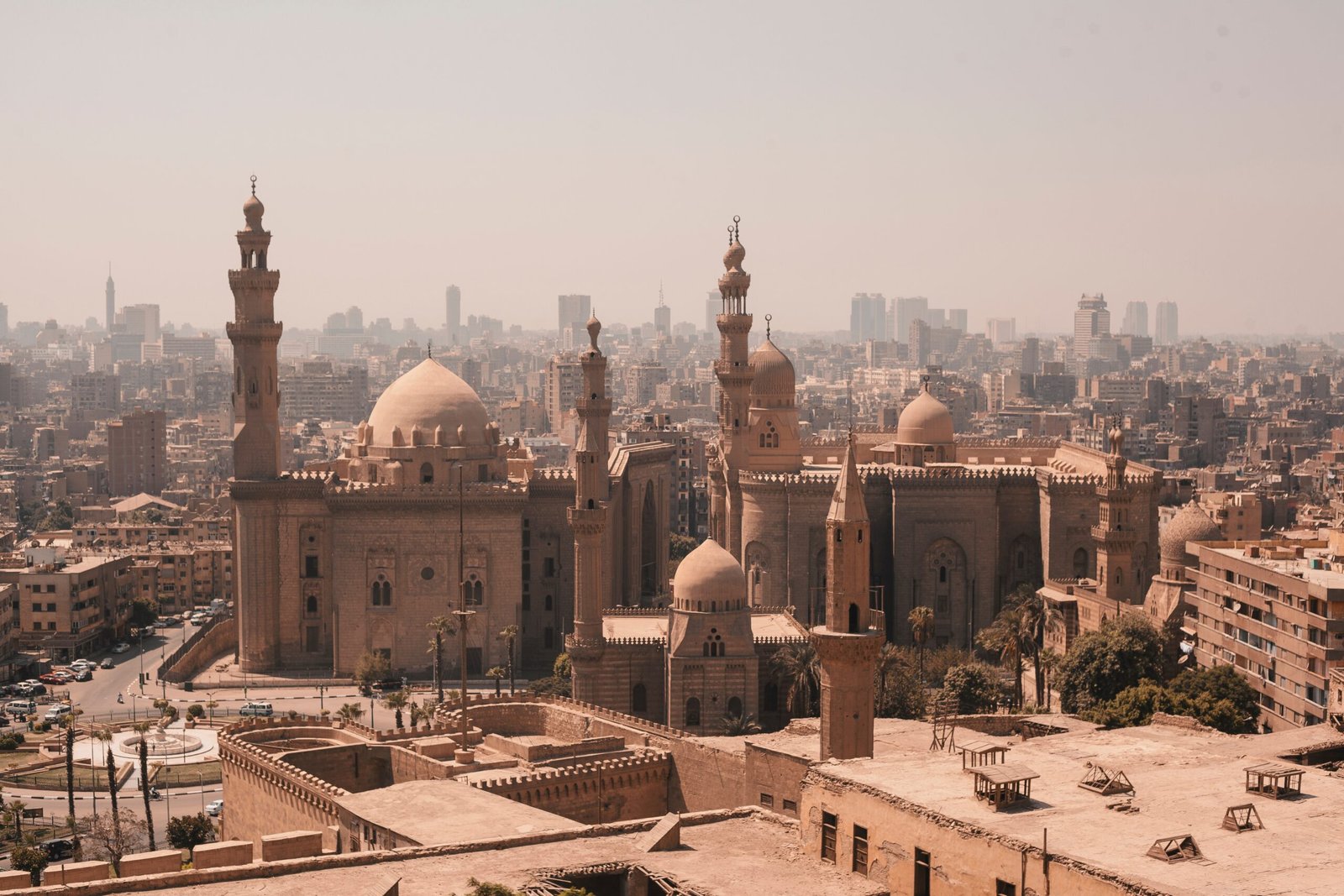 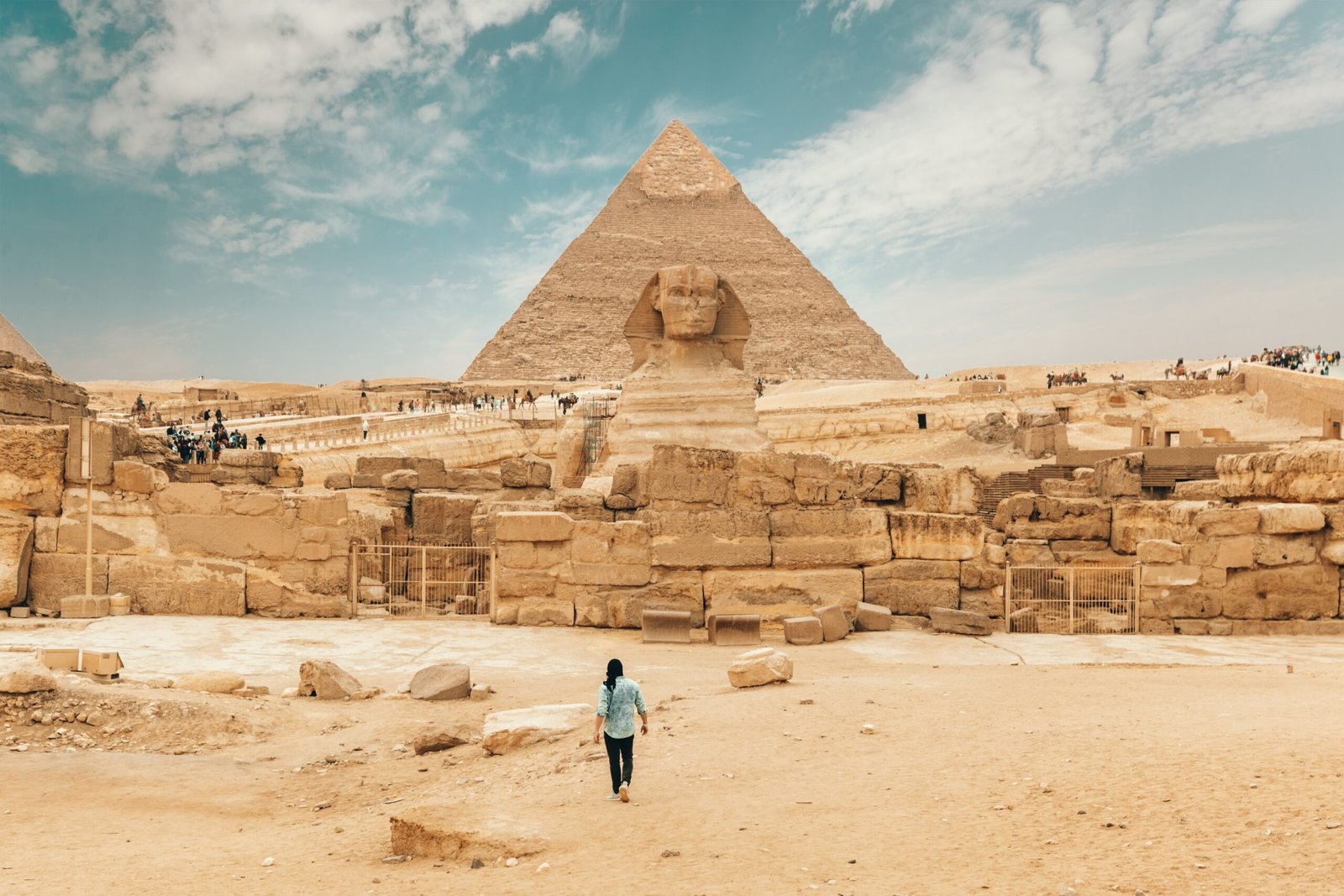 The best time to visit Egypt is between October and April, when temperatures are cooler, but still pleasantly warm across the country. This makes exploring the busy streets of Cairo, visiting the Pyramids in the desert, and exploring ancient Pharaonic tombs more comfortable and enjoyable. 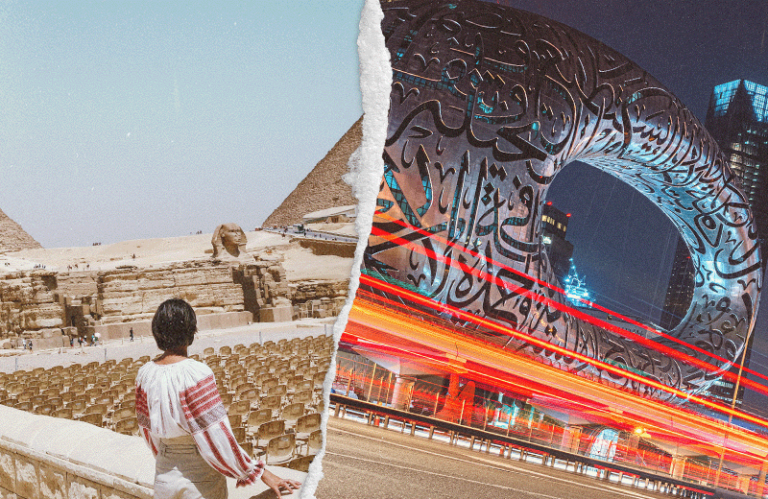 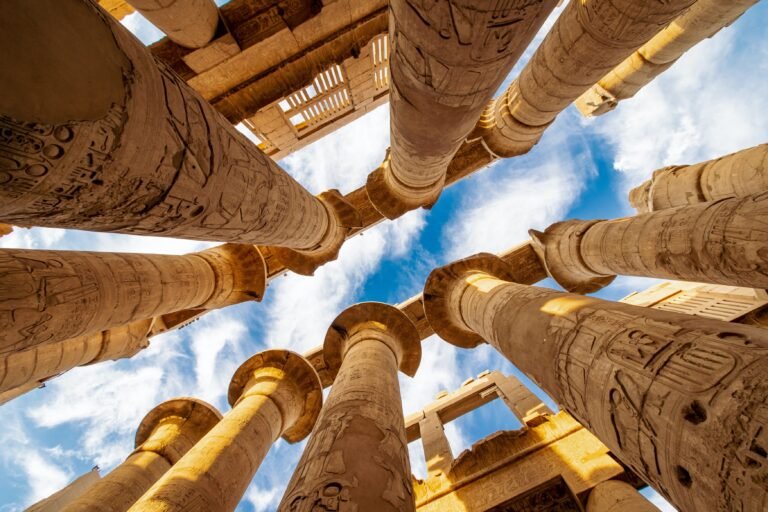 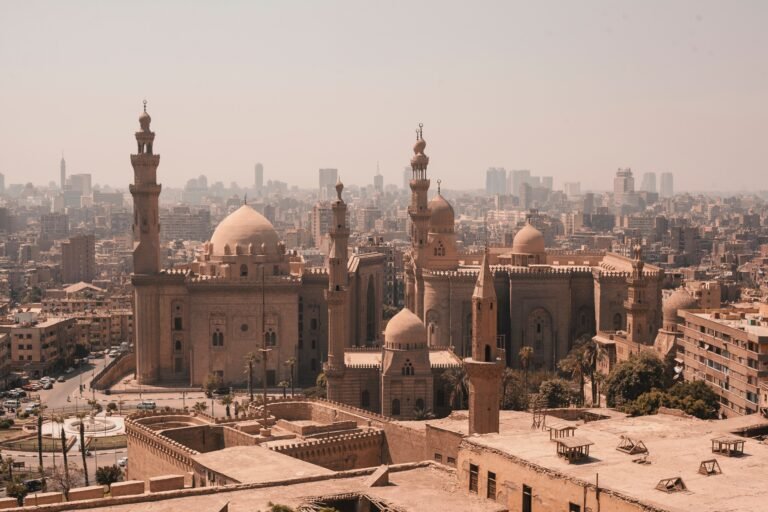 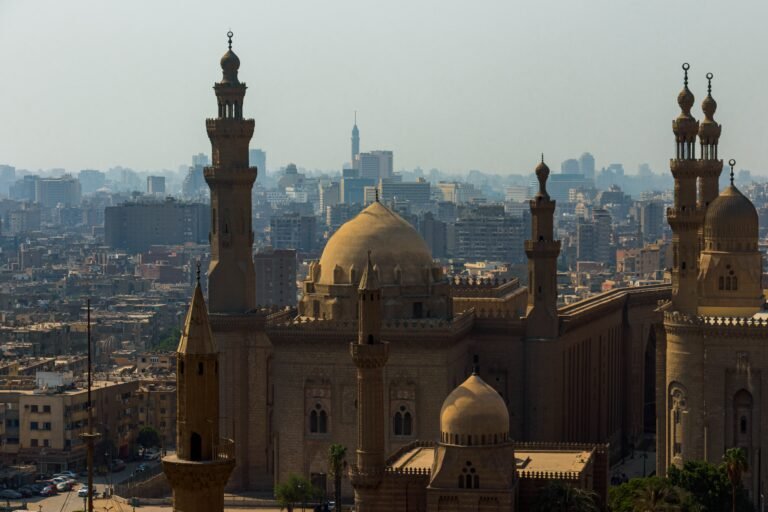 Cairo On The Go 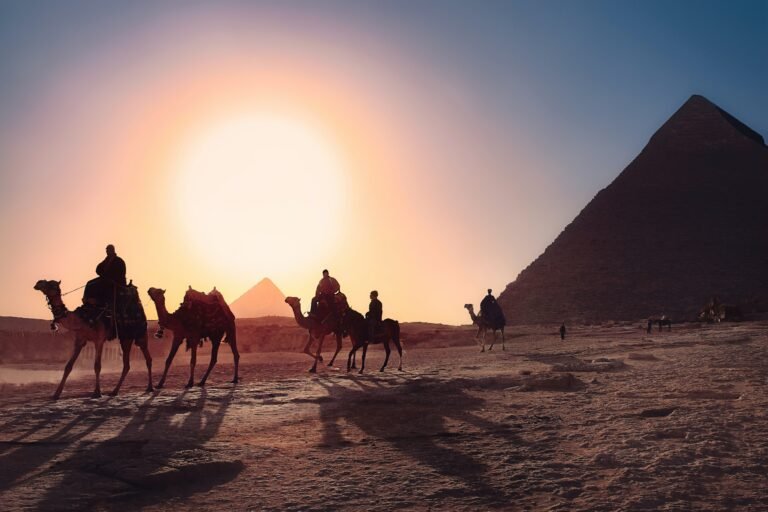