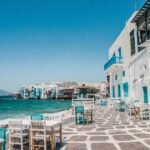 Spend some time in paradise

Upon your arrival at Mykonos Airport, you will be met and transferred to your hotel.
The rest of the evening is at your own leisure.

Breakfast at your hotel. Today, you will have the chance to discover the authentic side of Mykonos. After your pick up from your hotel, we will depart in the morning starting from the old port of Mykonos to enjoy the tour around the island from a different point of view, full of traditional images and experiences. Our first stop will be the picturesque small port of St. Ioannis, an area which was named after a small church dedicated to Saint Ioannis and one of great historical significance. We will visit the church, along with the Saint’s cell where the annual fair in his name is also being held. The small port in front of us is the starting point of the local fishing boats which are protected here from the island’s strong north winds. Right afterward, we will depart towards the Mykonos’ airport, where we will have a panoramic view of the airport’s runway and perhaps we are lucky enough to catch a plane taking off or landing. Leaving the airport behind us, we will be headed towards Ano Mera Village. Along the way, we will pass through one of the island’s most typical agricultural and stock raising areas, where we will observe small local cultivated fields and even some domestic animals in local family-owned farms. After capturing all these images of the Mykonian countryside and its lifestyle, we will reach the farm of the Mykonian Spiti, where we will be guided by our escort and always under the directions of the farm’s superintendent. Whoever wishes may also use the farm’s tools and get involved with the farming work and tasks in co-operation with the superintendent. Take this opportunity to get closer to the domestic animals and the farm’s traditional organic cultivation. A light snack lunch will be offered to all visitors, consisting of local products from the traditional farm itself. Next, we will head towards the Ano Mera village’s colorful square, where one of the island’s two monasteries is located (“Panagia Tourliani“) and we will be guided through its chambers. You can also take a glimpse at the nearby open-air market with vegetables and other local products. As we continue our tour, we will be passing by some of the most distant beaches of Mykonos, named Kalo Livadi, Kalafati, and Aghia Anna.

Our next destination will be the abandoned establishment of the now inoperative mines of Mykonos. Until some years ago, useful lignite was extracted here from the soil to be used in various ways. Up next, we will reach the beautiful narrow streets of Mau, at the end of which the Mykonos dam is located, constructed to meet the needs of the island in the water. Then, we will proceed to a very well-known site where almost all the island’s visitors have made a stop, in order to capture a panoramic Mykonos Town photo shoot.

Following the picture taking, we will drive you back to your hotel. Enjoy the rest of the afternoon at leisure.

Breakfast at your hotel.

Enjoy your day at leisure to explore on your own or relax at your hotel.

Breakfast at your hotel.

Enjoy your day at leisure to explore on your own or relax at your hotel.

After breakfast, you’ll be transferred to the international airport for your flight home. 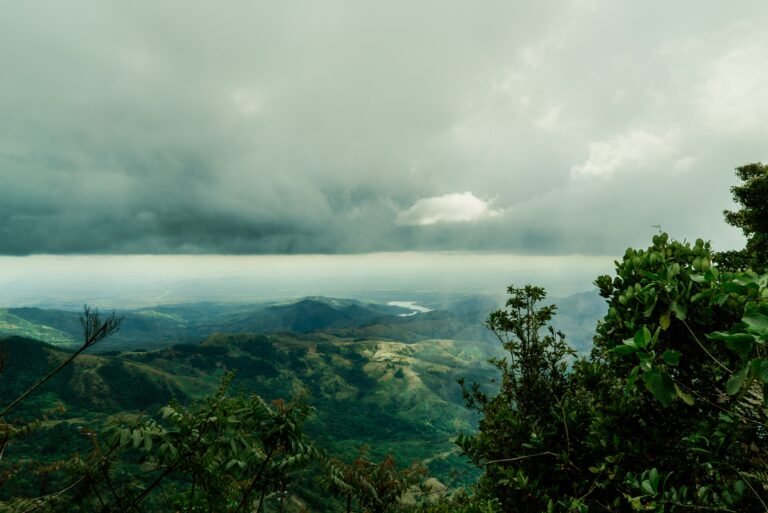 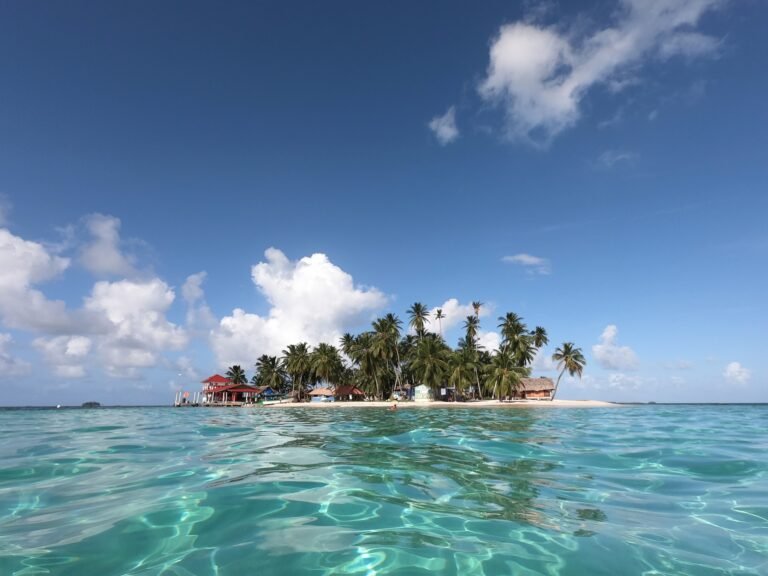 Getaway
0 review(s) 5 days
We use cookies on our website to give you the most relevant experience by remembering your preferences and repeat visits. By clicking “Accept”, you consent to the use of ALL the cookies.
Do not sell my personal information.
Cookie SettingsAccept
Manage consent

We will call you back soon