Flavors of the North

Flavors of the North 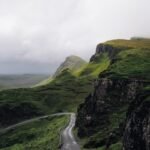 Upon arrival, you will be met by one of our representatives who will transfer you to your hotel. You are free to explore the city at your leisure this afternoon. Your hotel will be within walking distance of the city center.

After breakfast  meet with your driver & English speaking guide & depart Ireland’s Capital traveling to County Derry. En route, stop at the Ulster American Folk Park, an outdoor museum of emigration which tells the story of millions of people who left Irish shores. Experience the adventure that takes you from the thatched cottages of Ulster, on board a full-scale emigrant sailing ship, to the log cabins of the American frontier. Meet an array of costumed characters on your way with traditional crafts to show, tales to tell and food to share. Continue to Derry City and on arrival enjoy a walking tour on Derry City Walls with local guide. Your tour will showcase the only remaining completely walled city in Ireland. These famous walls which date back to the early part of the seventeenth century have survived several sieges. There are fine views from the top of the walls, which encircle the old city, a circuit of one mile. By walking on Derry City’s Walls, you have splendid views of cathedrals and churches, you will learn about the historical events that shaped the city and explore attractions such as The Bogside, The People’s Gallery: The Murals, The Diamond, the Tower Museum and the Guildhall.

This morning depart Derry and travel along the Antrim coast to Belfast, visiting the Giant’s Causeway en route. The Causeway was formed more than 60 million years ago when red-hot lava erupted onto the surface of the earth & was cooled by the sea to form the columns which make up the Giant’s Causeway. Legend tells a different story however that Finn Mac Cumhaill (McCool) built the Causeway over the sea to Scotland in order to fight his arch enemy, Fingal, who had started his own path. The two had never met before & when Finn heard the heavy footsteps of Fingal he turned back. Helped by his wife, Finn dressed up as a baby & when Fingal arrived & saw Finn, Fingal assumed the baby’s father would be much bigger. This scared him & he went running home, destroying the causeway behind him. Continue to Belfast and enjoy a guided tour of Belfast City. This is an excellent way to discover Belfast City & will take in the leaning Albert Memorial Clock Tower (Ireland’s answer to the leaning Tower of Pisa) & the Opera House, as well as passing City Hall, the Crown Bar (dating from 1885), Queens University & the Botanic Gardens. You will also visit the Harland & Wolfe Shipyard, where the Titanic was built & launched in 1912.) A visit to the Shankill & Falls roads will be of interest as it will give the visitor an indication of how life was in Belfast during “The Troubles”

This morning, visit the Titanic Belfast Experience. Located in the heart of Belfast, Titanic Belfast recreates the story of the world’s most famous liner in a new iconic, six floor building right beside the historic site of the original ship’s construction. Highlights include views of the slipways where the Titanic was launched, and the voyage to the bottom of the sea in the unique Ocean Exploration Centre. Depart Belfast and travel back to Dublin. On arrival, enjoy a panoramic tour of Dublin. You will first explore the north side of the city which offers striking monuments such as the G.P.O. (General Post Office) on O’Connell Street and Phoenix Park, the largest public park in Europe. The city’s south side appears more sophisticated with its vast Georgian squares & is home to Trinity College, Dublin Castle and two Anglican Cathedrals.

After a final Irish breakfast, travel to Dublin via Galway City, with its narrow streets, old stone and wooden shop fronts, good restaurants, and busy pubs. The city has attracted a bohemian crowd of musicians and artists, which adds so much to the character of the city. Enjoy some free time in the city for some personal sightseeing or shopping.En route back to Dublin stop in Athlone at Sean’s Bar for a pint pouring experience. Here you will enjoy a detailed history talk on the oldest pub in the world as well as a chat on the history of drink in pubs through the years together with the origin of whiskey all before learning how to pull the perfect pint!Continue to Dublin, arriving late afternoon – transfer to Dublin Airport for your departing flight home. 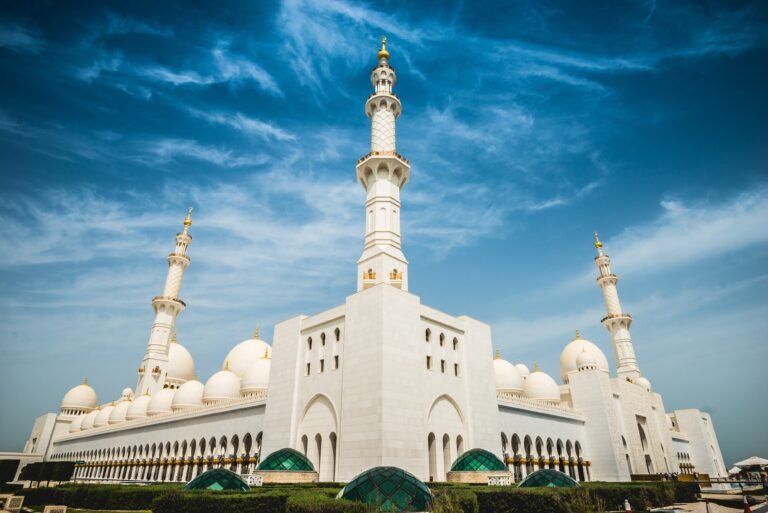 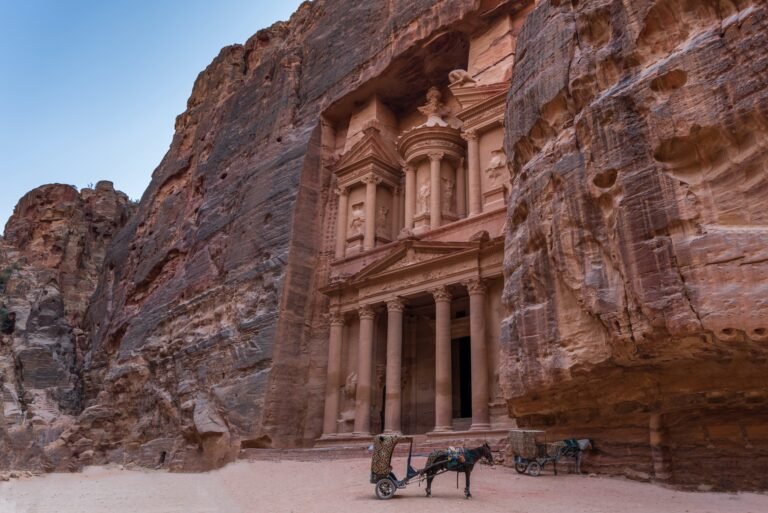 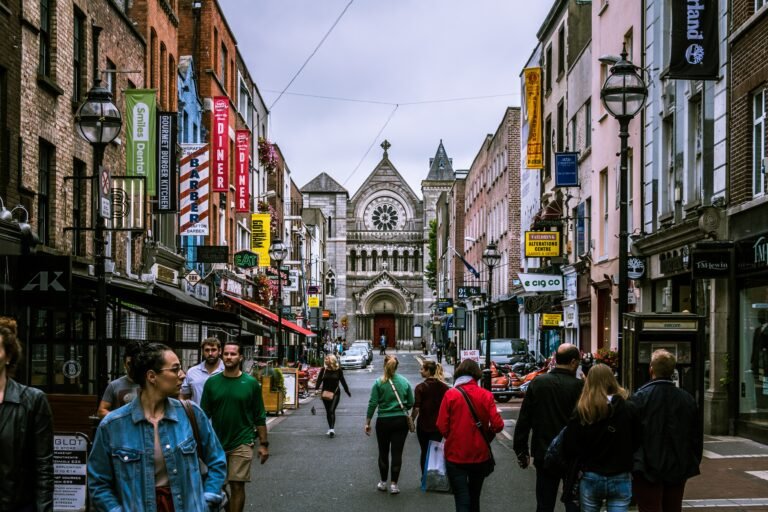